Exploring our History
and Heritage 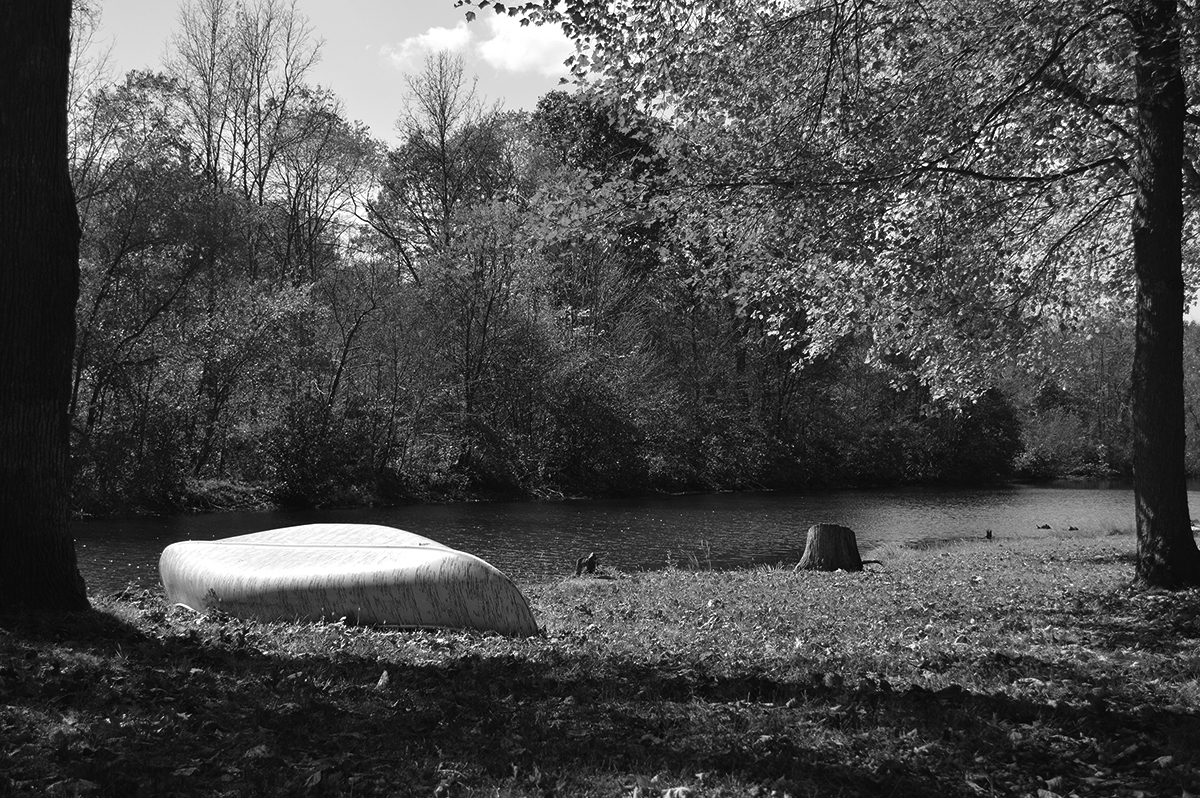 In the 1930s, Dr. Henry Shilling, a Methodist minister, began to hold youth meetings near Kittanning, PA with the help of a few others. By 1937, they felt led to open a Bible institute to train young men and women in Bible and holiness. By faith, Dr. Shilling purchased White Oak Camp which had operated as a service station, dance hall, and tourist camp. Through God’s direction this parcel of land was turned into a camp meeting, youth convention, and finally the Bible School.

The school opened as Transylvania Bible School in 1938 with one student, and it grew to have an international influence over the years through its graduates and publication, The Fountain. Many graduates went on to serve on the mission field or in pastoral ministry. In all of this, foundational to Dr. Shilling’s methods were a reliance on God through faith and constant prayer for the needs of the school. While interdenominational in design and purpose, the school drew from its roots in the American holiness and Wesleyan traditions.

The school reached its highest student body numbers in the Sixties but struggled to grow in the seventies and beyond. Changing his earlier policy of maintaining independence from state and accrediting boards, Dr. Shilling began preparing the school to seek accreditation.

While interdenominational in design and purpose, the school drew from its roots in the American holiness and Wesleyan traditions.

Several changes occurred in the 2000s: the name of the school was changed from Transylvania Bible School to Biblical Life Institute; the Gracepointe Community Church building and Family Life Center were built; and several foundational operational policies were developed. In 2013, a new strategic plan was put in place with a strong focus on accreditation and student body development. Over the next several years, the school continued a plan of pursuing accreditation, campus revitalization, financial stability, strategic planning, and student growth. The school also began using its acronym BLI as its primary identity and became known as BLI School of Ministry. 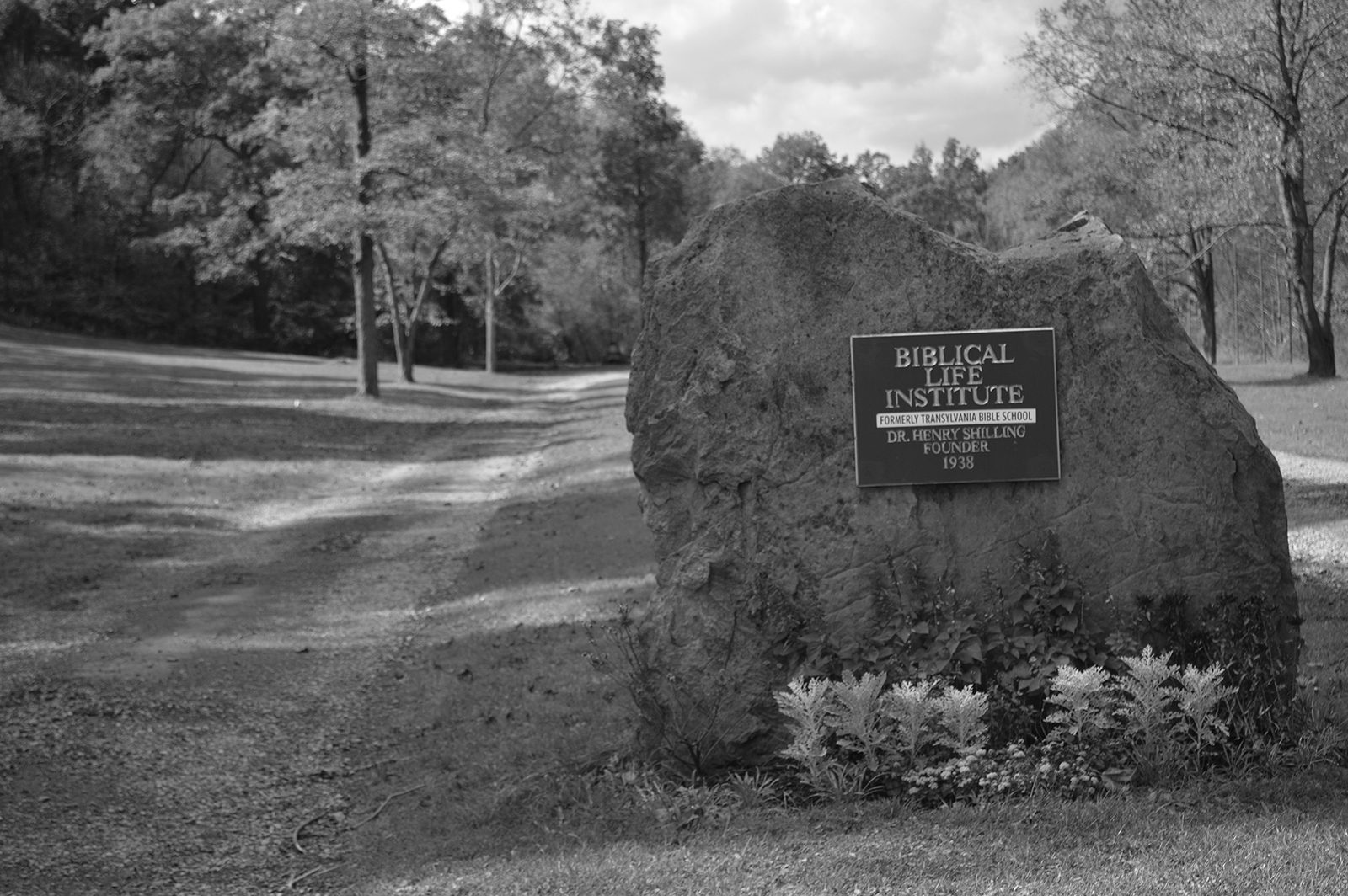 After exploring various collaborations with other schools, in 2020 the BLI Board of Trustees unanimously agreed to enter into an integrated partnership with Sioux Falls Seminary and the Kairos Development Network. BLI thus became a legacy partner in Kairos University.

Today, the school campus includes 164 acres in Freeport, PA. The main buildings are Shilling Hall, GracePointe Community Church, and the Family Life Center which houses a full-size gymnasium. The campus includes extensive woods, a lake, and fields. More importantly, the school continues its tradition of over 80 years of training men and women in Christian faith, life, and ministry in order to serve the Kingdom of God.