Located in Myerstown, Pennsylvania, Evangelical Seminary is rooted in the Wesleyan theological tradition and the study of biblical literature and culture.

Evangelical Seminary grew out of a Wesleyan movement called the Evangelical Congregational Church, a group that traces its roots to the conversion of Jacob Albright, a Pennsylvania German farmer.

He had a deep desire to bring the Christian faith to his neighbors at a time when the Methodist Church did not allow worship services to be conducted in the German language. Between 1816 and 1953 God kept opening doors that would eventually lead to the founding of Evangelical Congregational School of Theology in Myerstown, PA. In 2011 the school became known as Evangelical Seminary and in 2020 it became a founding Legacy Partner in Kairos University. Over the course of the last half-century, Evangelical Seminary has partnered with the church to prepare men and women who flourish in their vocations – all the while holding true to John Wesley’s concern for “rigorous minds, passionate hearts, and Christ-centered action.” 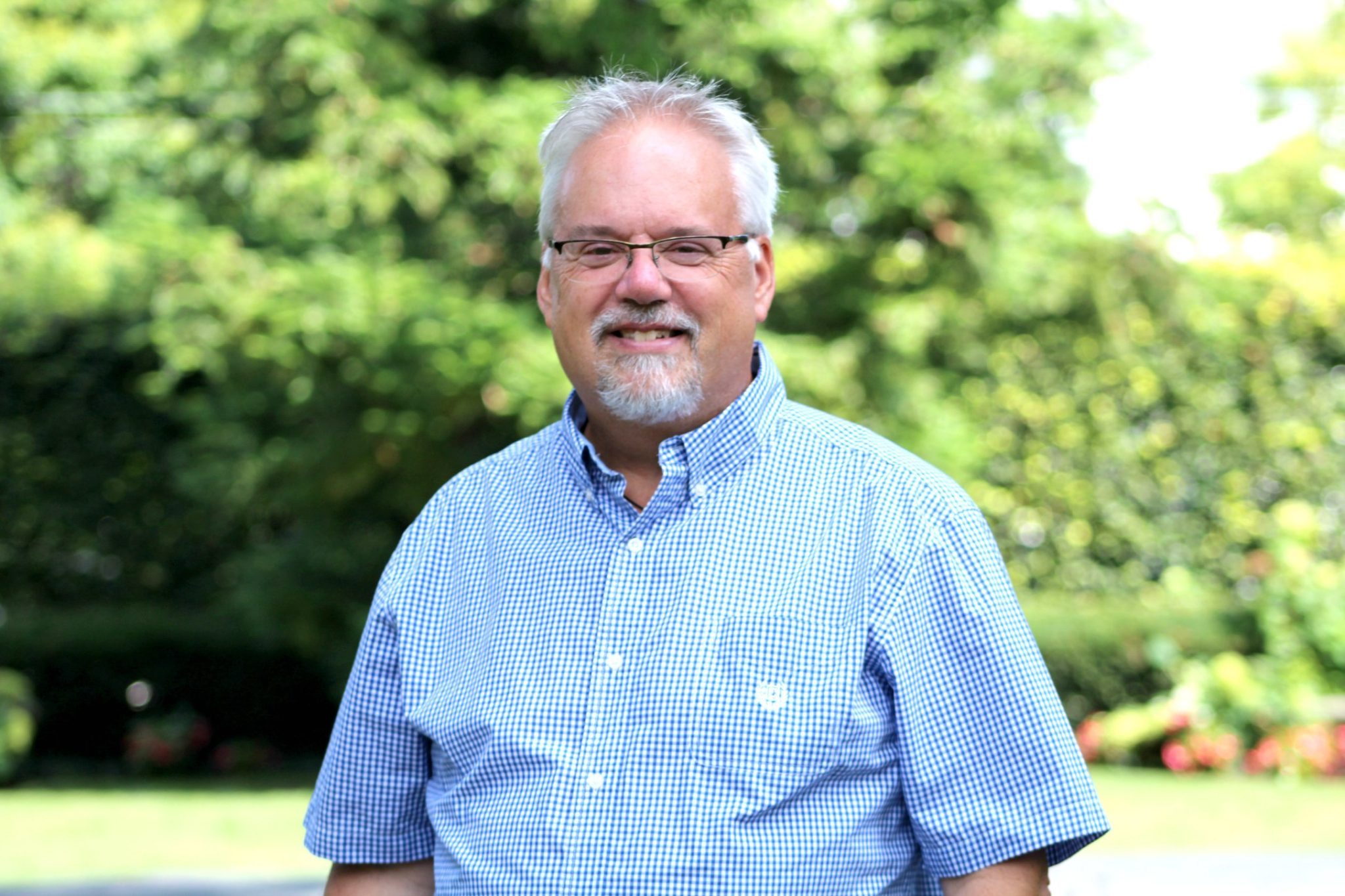 Anthony Blair has been serving as the seventh president of Evangelical Seminary since 2011. 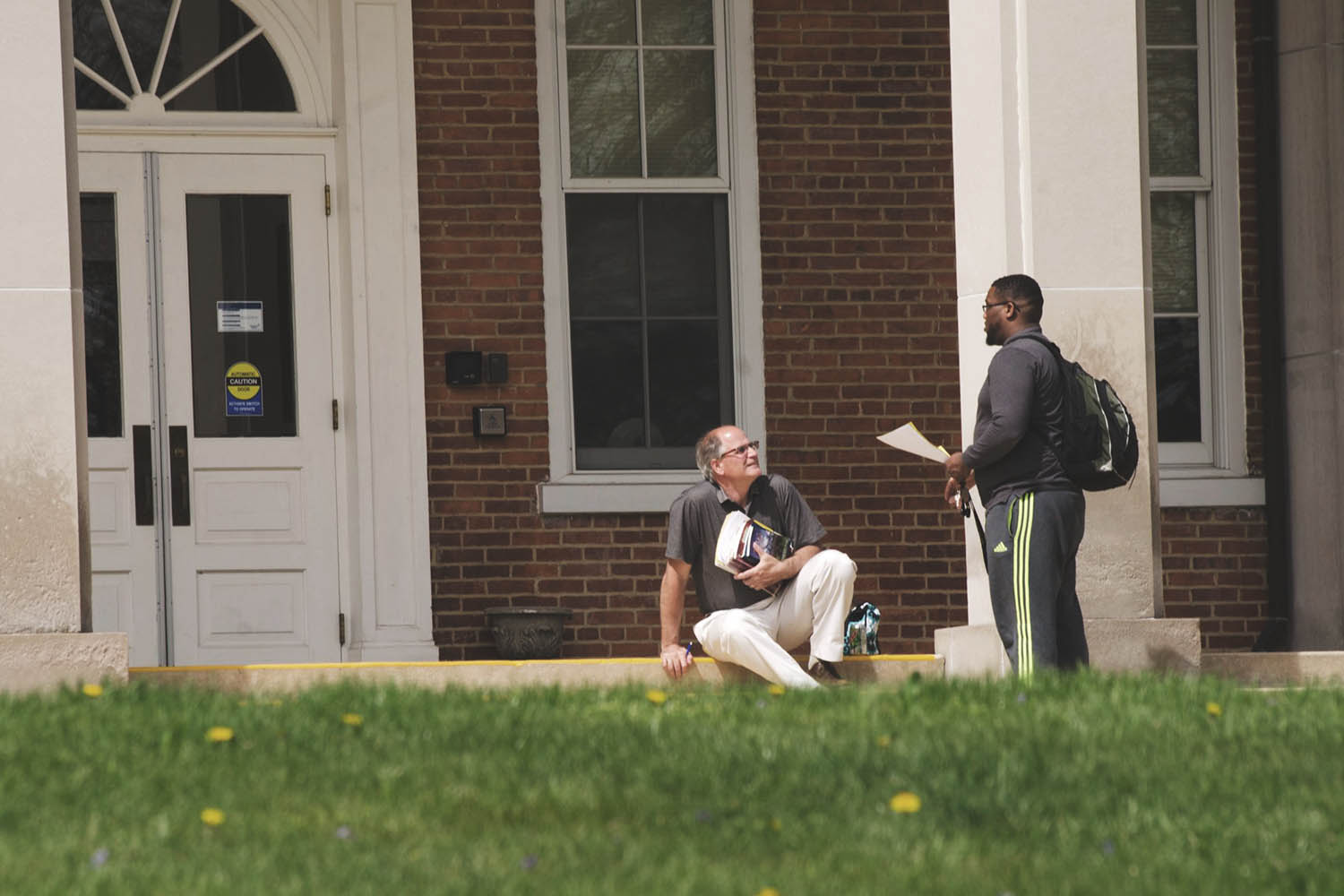 Partnering with Kairos to grow its mission, Evangelical Seminary became a legacy partner in 2020. 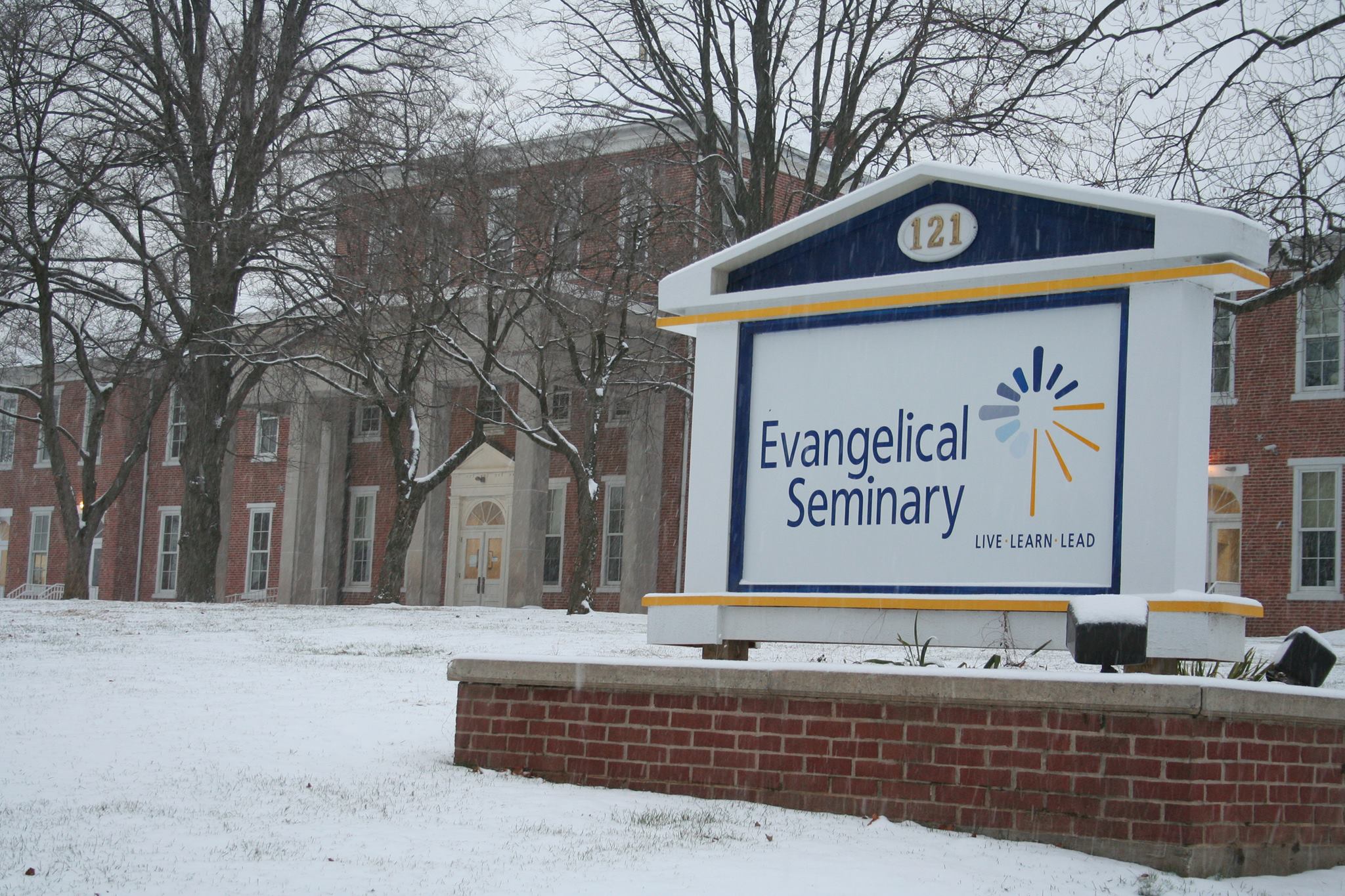 For nearly 70 years, Evangelical Seminary has prepared men and women for Christian vocations.

We are proud to call Evangelical Seminary a Legacy Partner.