Use the form below to ask a general question.

To inquire about a specific program, please complete our Request Info form.

Sioux Falls Seminary’s roots in the baptist tradition have empowered the development of a multinational, multicultural, and multi-denominational expression of kingdom-minded education.

The year 1858 marks the beginning of Sioux Falls Seminary’s journey when Rochester Theological Seminary in New York established a German Department and appointed a new faculty member as its head.

In the 1930s and 40s, the churches of the North American Baptist (NAB) Conference, formerly known as the German Baptists, were spreading westward through the prairies and to the west coast. So in 1949 the seminary, having changed its name to North American Baptist Seminary, relocated to Sioux Falls, South Dakota, As a result of its location and unique approaches to theological education that kept Jesus at the center of teaching and learning, the school grew to serve several different denominations with the NAB remaining its primary connection to the local church. In 2014, the seminary launched the Kairos Project which eventually led to the formation of Kairos University. As a founding Legacy Partner of Kairos University, Sioux Falls Seminary is passionate about developing followers of Jesus who flourish in their vocations. 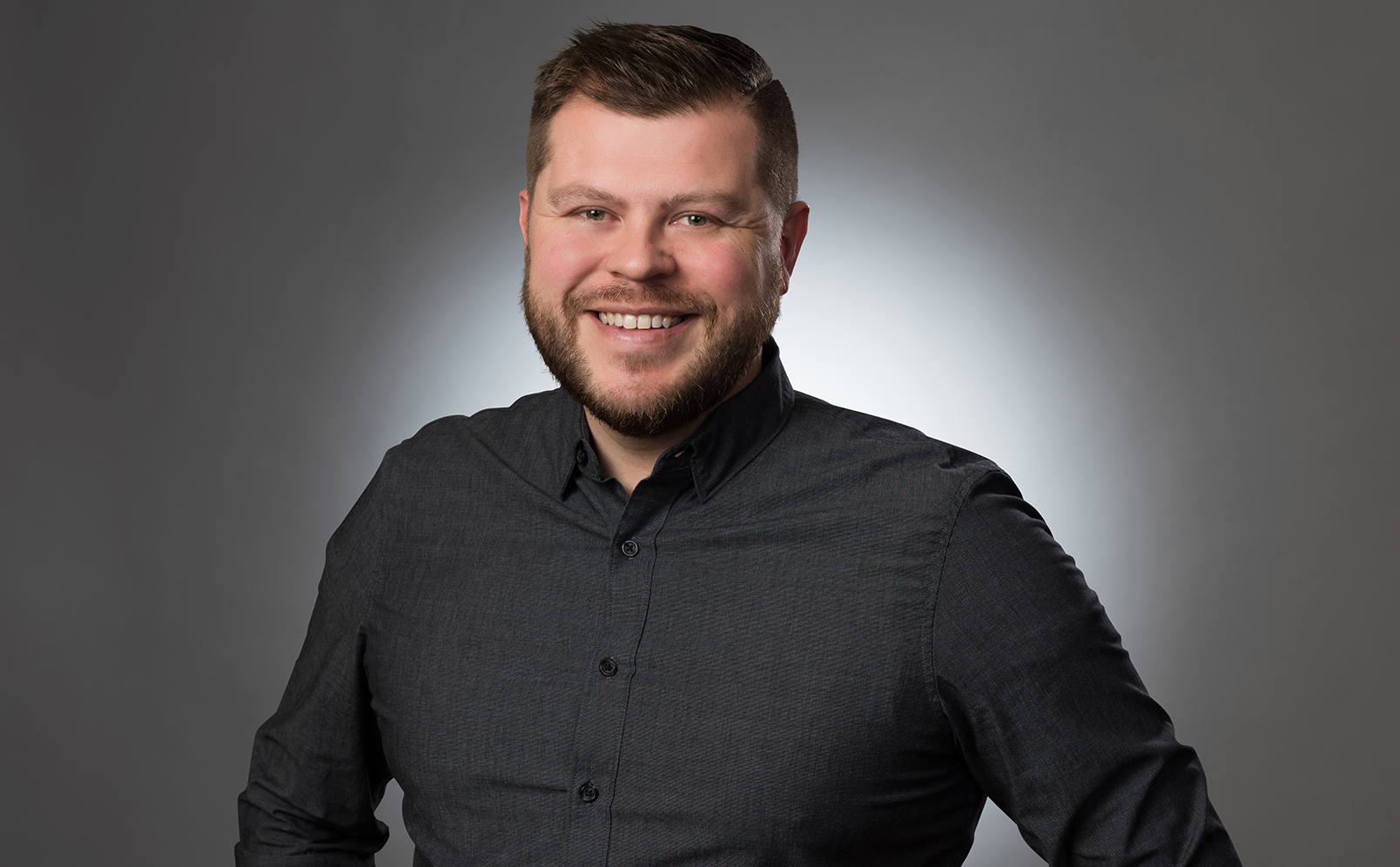 Greg Henson began serving as the twelfth president of Sioux Falls Seminary in 2014. 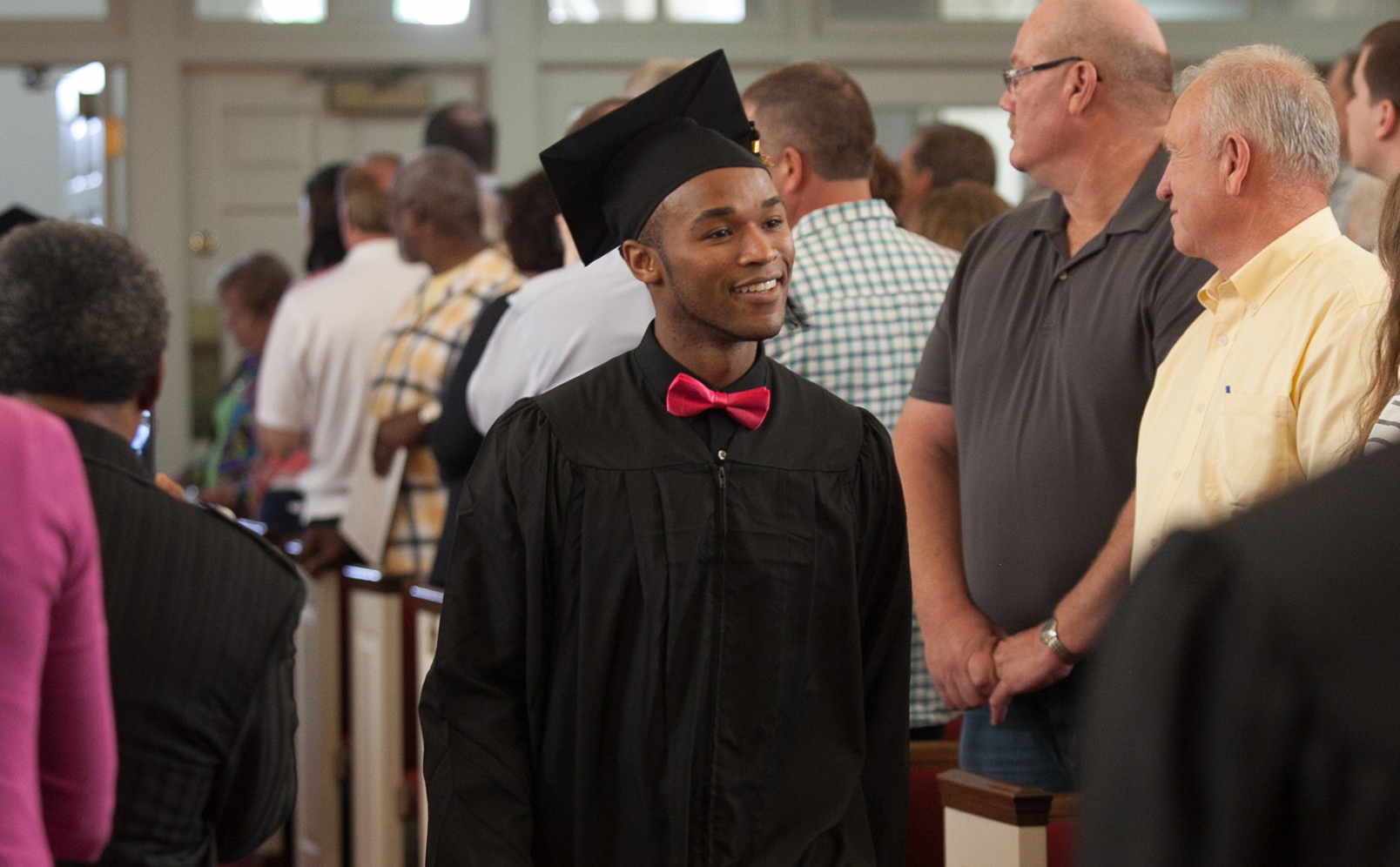 Sioux Falls Seminary launched the Kairos Project in the fall of 2014 with a group of 14 students. 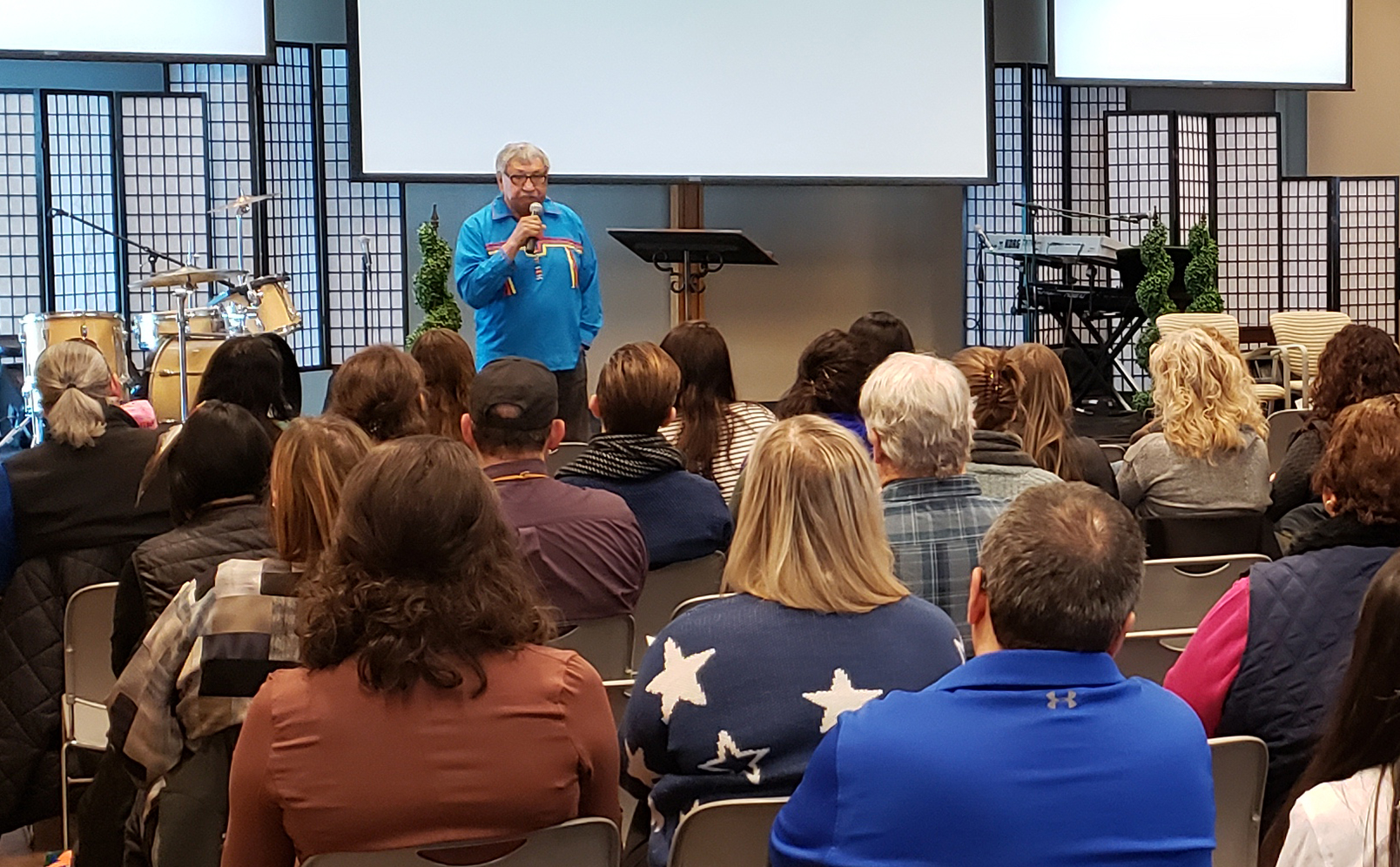 Sioux Falls Seminary has developed servants for their participation in the kingdom mission since 1858.

We are proud to call Sioux Falls Seminary a Legacy Partner.