We are so happy you are interested in applying to Kairos University. If you have questions, please visit our FAQ about applying. Or, if you are ready to take the next step, begin by filling out this form below.

Located in Edmonton, one of Canada’s most dynamic cities, Taylor Seminary is one of the founding legacy partners in Kairos University.

Taylor’s history is rooted in a large number of local area “Christian training institutes” established in 1923 that were widely dispersed across the western prairies of Canada.

Sessions were held in various local churches and were facilitated by a number of area pastors. In July of 1939, the Northern Conference of churches (Alberta, Saskatchewan, and Manitoba) of the North American Baptist Conference endorsed a project to construct buildings to host these sessions. As the school grew it saw the need to open a college, which occurred in the late 1960s. Over the next few decades, the school became a fully recognized university with masters and bachelor degree programs focused on developing followers of Jesus who flourished in their vocations. In 2008, the school closed the university college and focused entirely on seminary-level programs. 2015 marked a renewed partnership with Sioux Falls Seminary and in 2019 it became a founding Legacy Partner in Kairos University. 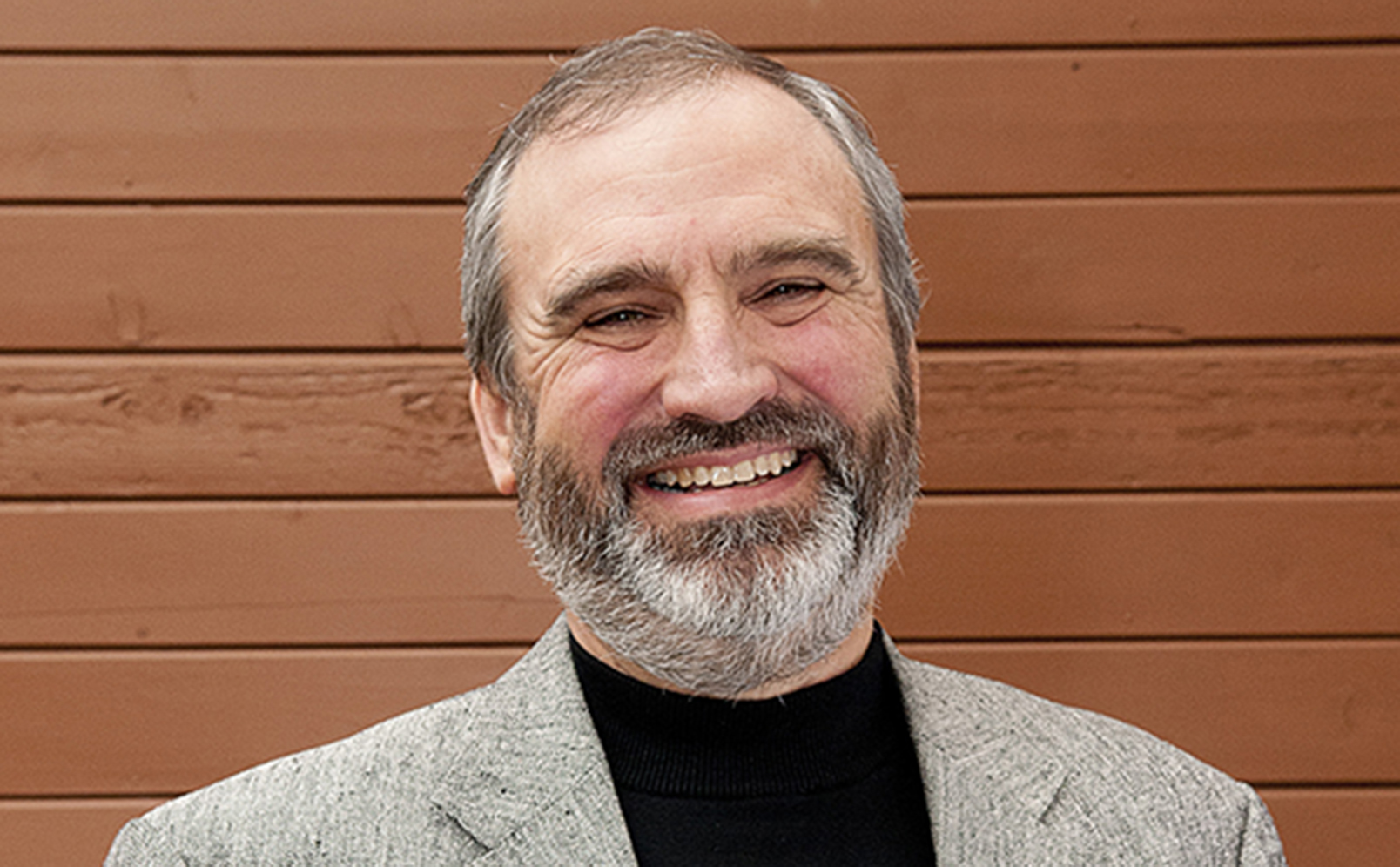 Since 2009, David Williams has been serving as the president of Taylor Seminary. 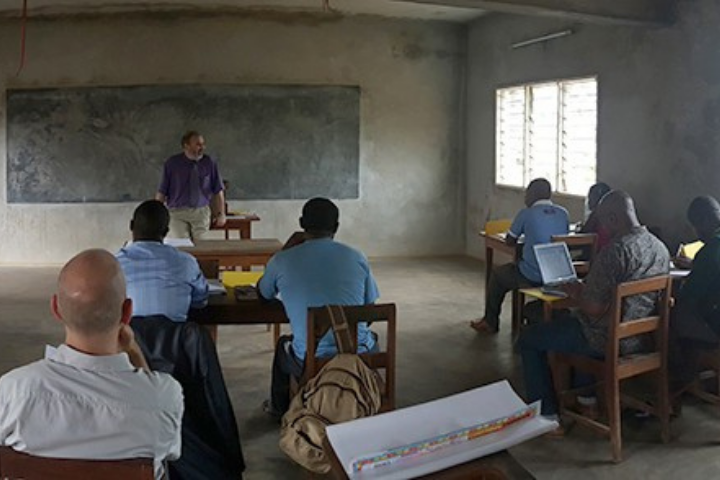 Taylor Seminary began working with Kairos in 2015 and became a legacy partner in 2020. 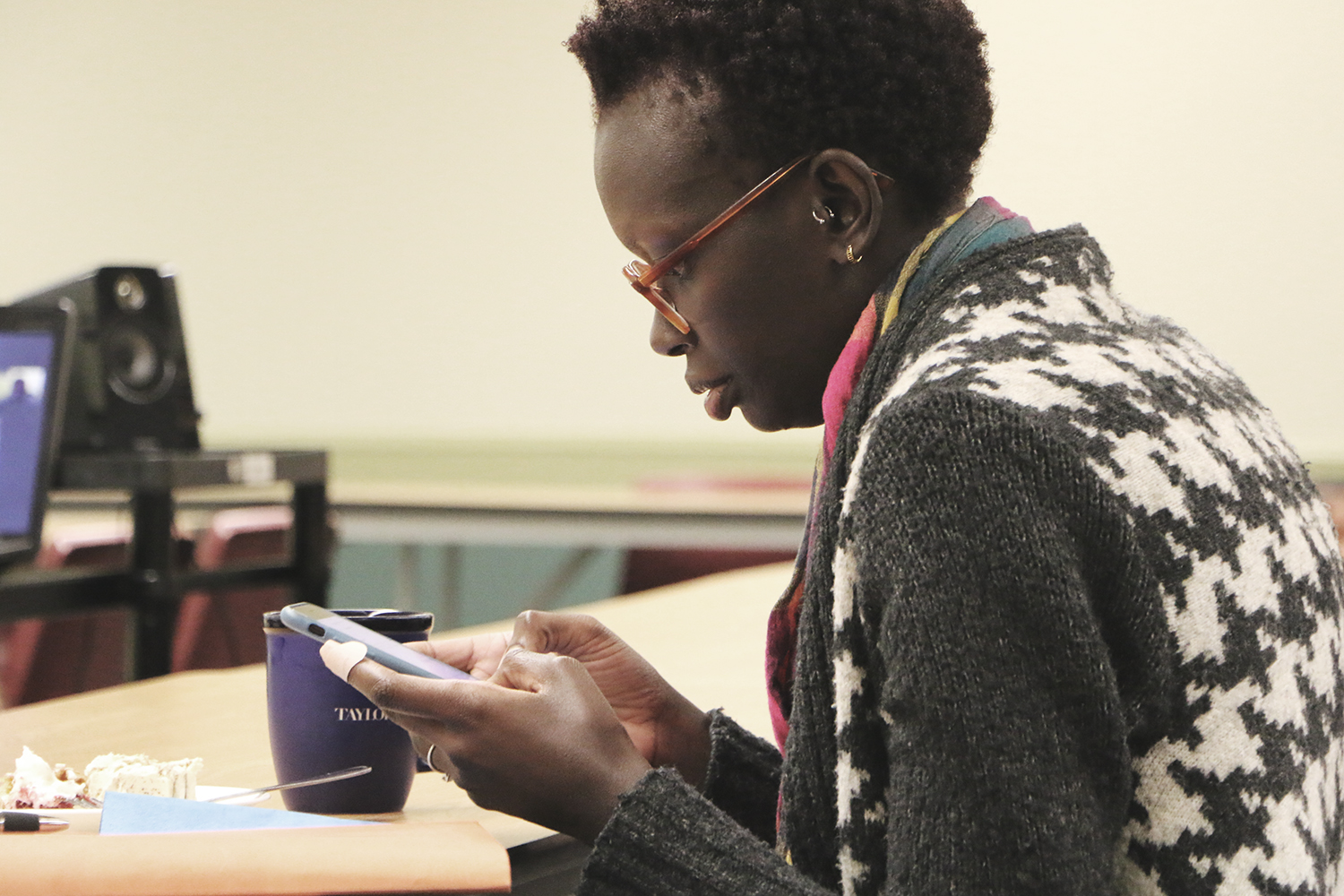 Taylor is known for its commitment to lay education and a holistic understanding of the gospel.

We are proud to call Taylor Seminary a Legacy Partner.